"And the award for tech most likely to appear in a James Bond movie goes to...Yang et al. " Let's take a look at the paper "Bioinspired hierarchical porous membrane for efficient uranium extraction from seawater", which has developed a method to sustain the nuclear industry for years to come. 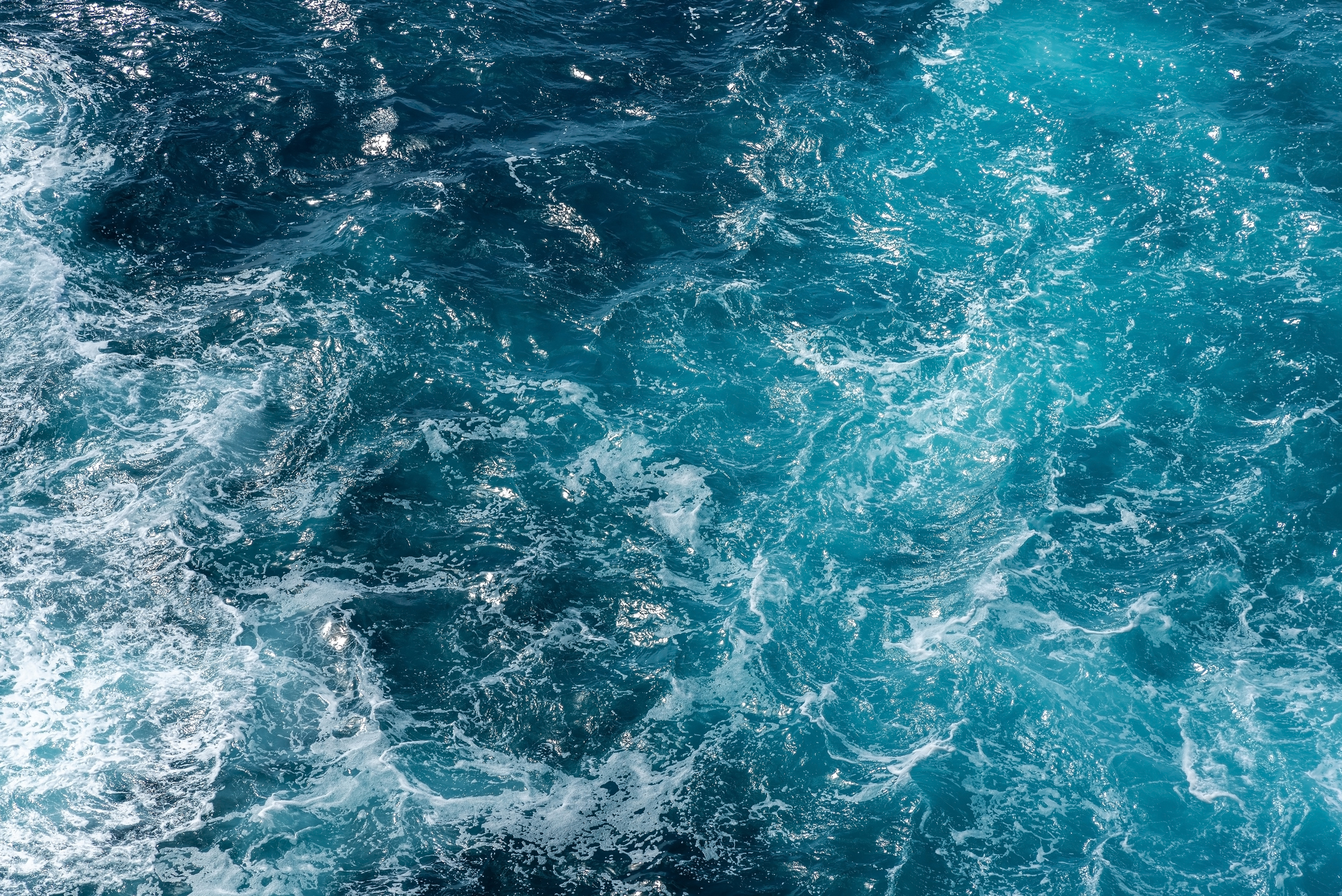 In this paper, we are introduced to an upgraded porous membrane which absorbs uranium out of seawater.

Uranium is a key element in the nuclear industry, one of the most important sectors in our pursuit of net zero. Unfortunately, uranium has limited availability on land. Estimates put the total number of existing conventional resources of uranium at approximately 8 million tons.

The team states that this is not enough, and introduce us to their solution: utilising the oceans.

According to research, 4.5 billion tons of uranium can be found in our oceans and we can extract this to supply nuclear fuel for the foreseeable future.

The research team then describe their membrane structure, which uses a modified polymer of intrinsic micro-porosity (PIM) arranged in a structure inspired by human blood vessel networks. This layered capillary system allows for rapid diffusion of uranium species and can extract as much uranium as 9.03 mg g−1 after four weeks in seawater.

They state that this tech is more scalable than alternatives, and binds uranyl cations through active sites functionalised with amidoxime.

Check out the structure:

The branched structure helps avoid the gradual decrease in pore size normally seen during adsorption in the subnanometre-sized pores. The efficiency of mass transfer is therefore relatively high compared to alternatives.