In 2020, Wernberg and Filbee-Dexter estimated how much blue carbon kelp forests were sequestering. In this article, we summarise and briefly reflect on the findings of their work: "Substantial blue carbon in overlooked Australian kelp forests". 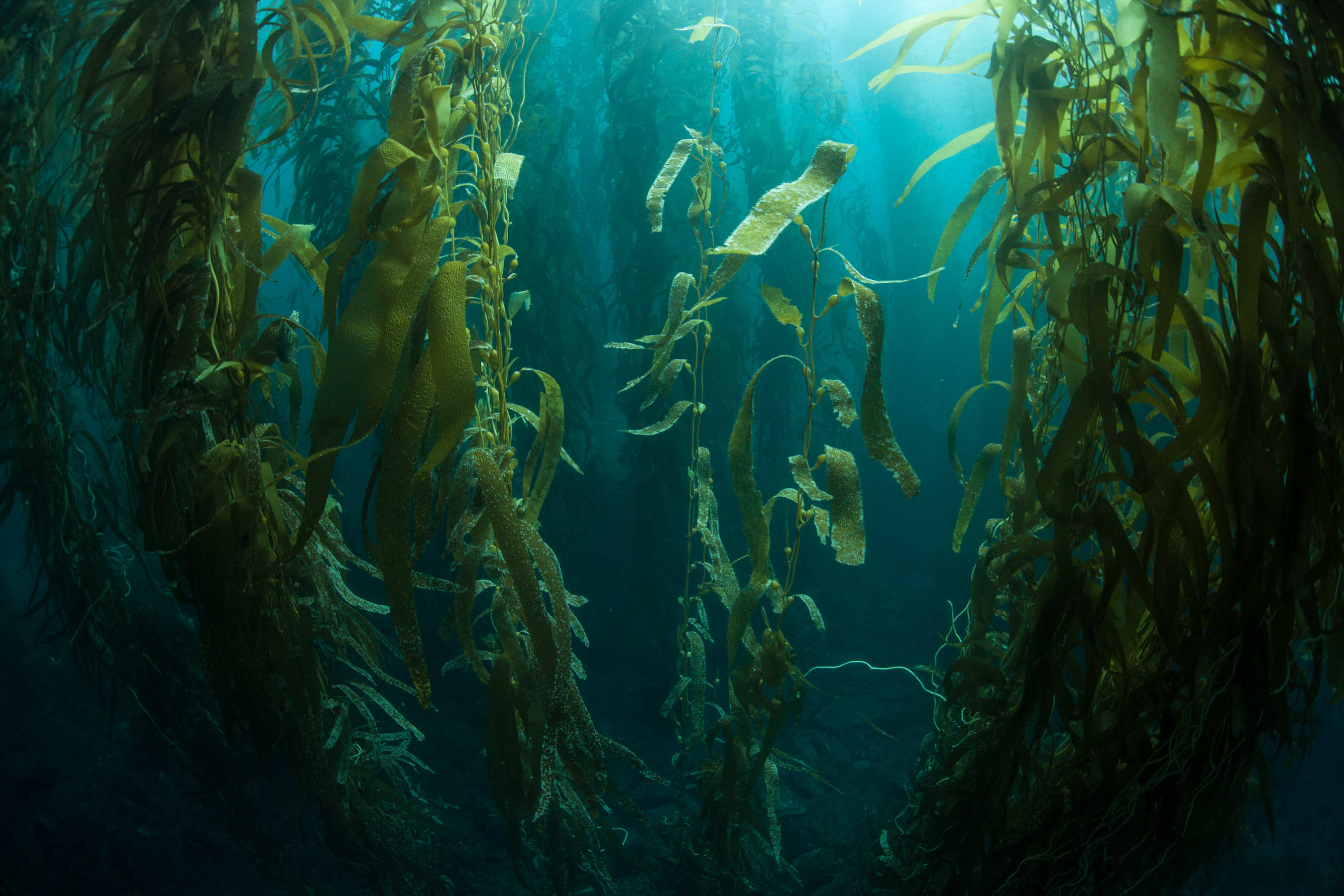 Filbee-Dexter and Wernberg's paper, "Substantial blue carbon in overlooked Australian kelp forests", evaluates the potential for carbon sequestration in kelp forests down under. Their lengthy study, which involved mapping and obtaining biomass data from across the continent, calculated that kelp forests sequester more than 30% of the total blue carbon stored and sequestered around Australia. With this finding, they proposed the inclusion of kelp forests in global blue carbon markets. Currently, ‘blue carbon’ accounting is restricted to vegetation in accreting coastal ecosystems. This includes mangrove forests, seagrass beds, and tidal marshes, but not kelp forests. As a result, they believe that omitting seaweed forests greatly underestimates the potential for carbon sequestration in coastal habitats and affects blue carbon markets significantly.

So, how can we evaluate these findings? Well... Despite the potential, even Wernberg and Filbee-Dexter highlight several points which need to be considered. Mainly, the result was based off rudimentary estimates around seaweed's sequestration rates. The duo best-estimated that 0.9% of seaweeds net primary produce is buried on the continental shelf, closer to shore. The rest, 10.1% of total net primary production, is sequestered in deep ocean. This 10.1% should be used for kelp blue carbon. If we were to include seaweed in carbon markets, they highlight the need to avoid double counting any sequestered carbon. That's because kelp forests produce detritus which sometimes finds it's way to neighbouring blue carbon ecosystems such as mangroves or seagrass beds. The aforementioned 0.9% accounts for this, however, due to it being an estimate, they recommend continued research clarifying exactly how much seaweed grown in kelp forests is sequestered in deep ocean environments. Essentially, if we included the forests in blue carbon markets, we better know exactly where the seaweed ends up.


This paper commendably suggests the protection and restoration of kelp forests. While we've seen climate-tech start-ups jump to the idea of deep-ocean seaweed sinking, this article reinforces our need to preserve kelp habitats. I would prefer to see a higher nett investment go towards the restoration and monitoring of these declining ocean forests over deep ocean sinking. Such a focus could significantly benefit biodiversity. However, in the interest of time, I can see why investment is pouring into deep-ocean sinking as people seek a direct fix for a warming planet.