The art of antimethanogenics has been hot in the world of algae. With teams like Greener Grazing and Seaforest hoping to take significant market share using Asparagopsis, let's see how other seaweed extracts fare?

In this article we'll review a neat article by Choi et al. who investigate brown seaweed extracts on in vintro rumen fermentation characteristics and methane production. 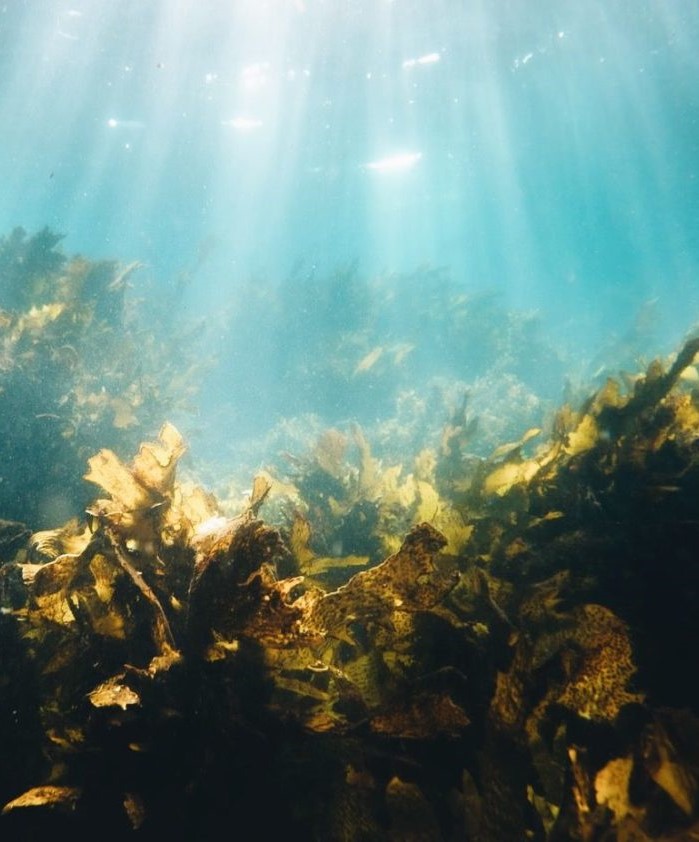 Methane (CH4) is the second largest contributor to greenhouse gas (GHG) emissions after carbon dioxide (CO2) and seaweed might be a solution. Many have noted that adding seaweed to the diet of cattle reduces CH4 production. That's because seaweed bioactive compounds like halogenated and polphenolic metabolites help suppress methane generation.

Brilliantly, they note that all three seaweed extracts decreased CH4 yield and its proportion to total gas production after 12, 24, and 48 h of incubation. They also saw changes in microbial populations depending on the seaweed species.

It's great to see continued work in this area by the academic environment. In places like Australia, this application for seaweed aquaculture is most promising, but they focus most on the Asparagopsis species, so this investigation of different species offers helpful comparisons.