Richard Lin is an investor at AirTree, a venture capital firm focused on technology founders in Australia and New Zealand. In this edited conversation with Peter Green, Richard spoke about his perspective on climate-tech, his background as a founder, and gave advice to fellow start-up founders. 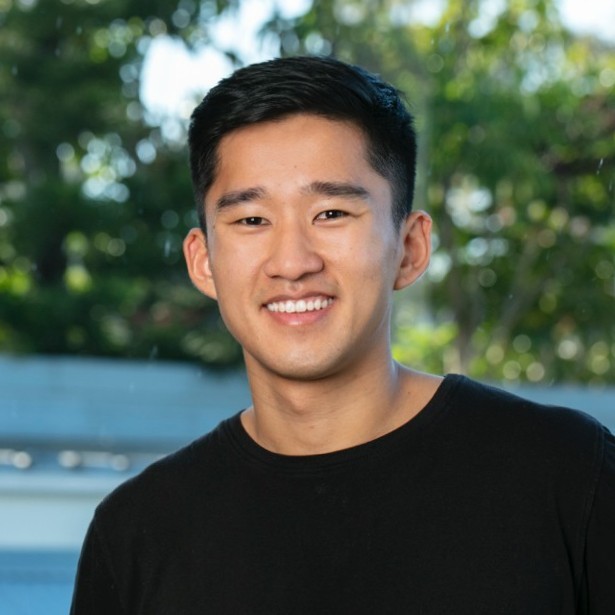 What's your background as an entrepreneur and how did you get involved with AirTree?

I'm originally from Sydney and started my career in start-ups as a founder of an online marketplace. I ran that for about three years before selling the company to a competitor. After that, considering it was still early-on in my career, I wanted to learn in a more structured environment. As a result, I joined Bain & Company as a management consultant.

Following two years at Bain, I decided to return to the tech start-up scene, which was always a passion point for me. During my consulting experience in the US, I'd done some diligence work for VC funds and been exposed to the investor side of the start-up space. I was drawn to the fact there was a lot to learn and it remains a great way to monitor different interesting industries and companies.

When I made that decision to pursue a career in investing, joining AirTree was top of my list. I'd always held them in very high regard as a founder.

What lessons have you taken away from your time at AirTree Ventures so far?

I've been lucky to meet so many founders, which has certainly increased my appreciation for the fact the founder journey is so difficult. This path is extremely hard.

Furthermore, as an investor, I've learned that you're not the one driving the outcome of the company. Most of the time it's completely down to the founders. It feels like a great privilege to be along for the ride with them.


What's your take on the climate-tech industry and what stance does AirTree have on the space?

It's a big opportunity. Climate change is one of the most defining challenges of our generation. Whenever big challenges like that pop-up, innovation is close behind.

At AirTree, we are continually assessing which areas play more to our strengths and expertise. We are predominantly suited, but not limited, to software-based solutions. This means working with something where you can see software-type scalability and software-type ease-of-sale.

What lessons have you taken away from your climate-tech investments in the likes of Brighte and Regrow?

Everybody knows that combating climate change is important. However, products that have incentives beyond just sustainability tend to do the best. In many cases, products should pass the "Mr. Burns test", which indicates it could be sold to even the most cold-hearted capitalist. This capitalist (Mr Burns) wants the product because it's the best, cheapest and/or most convenient, irrespective of sustainability. Our portfolio company Brighte provides a good example of this. Their product creates an economically rational reason to adopt solar energy and makes it easy to purchase.

What advice might you give to yourself just starting out in this space?

To a certain extent, it's often better to optimise for reward, not risk. Early-on in my career, there were many moments where I was unnecessarily stressed out about downside risks. In hindsight, things often aren't as bad as you think. I have generally been surprised by the upside with things turning out better than I expected. Optimising for reward is a way to bring that to life.

Are there any books that you've found particularly useful in your journey that you might recommend to someone else?

In the sustainability space, Drawdown is a great book which provides a comprehensive set of things we can do. I also became interested in climate-tech thanks to William MacAskill and Peter Singer's work on Effective Altruism, which provides a framework for one to think through how they can do the most good. 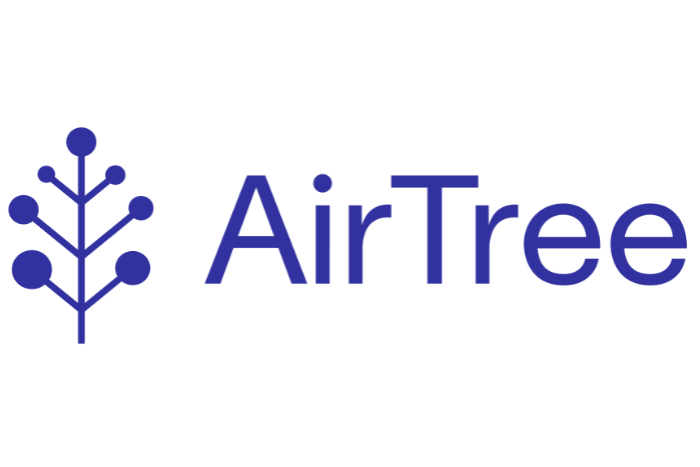